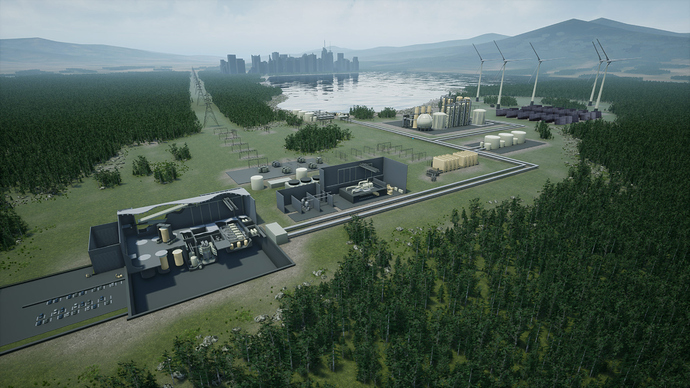 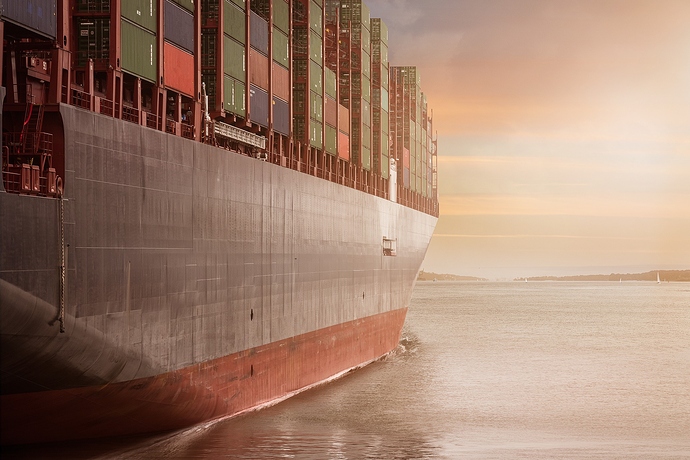 Battery, hydrogen and ammonia-powered ships by far the most efficient way to...

Powering European ships with batteries, hydrogen or ammonia will decarbonise the fleet and require only half the amount of renewable electricity that less efficient solutions like synthetic methane 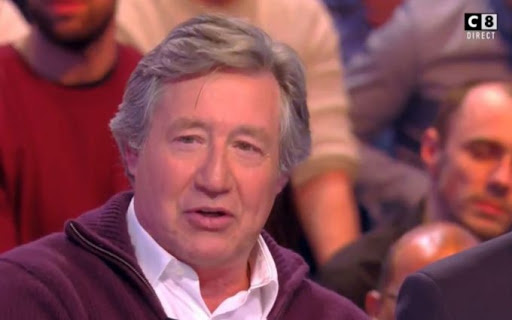 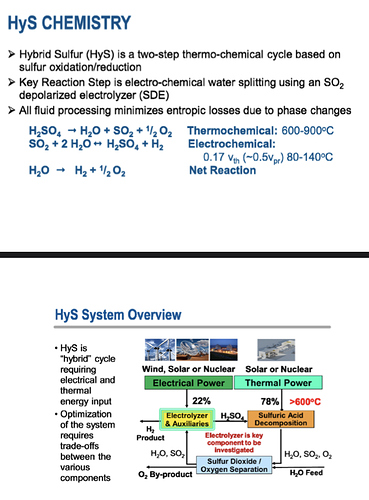 The future of nuclear: power stations could make hydrogen, heat homes and...

Don't count nuclear energy out – it may be our best hope of reaching net-zero emissions within the time we have left. 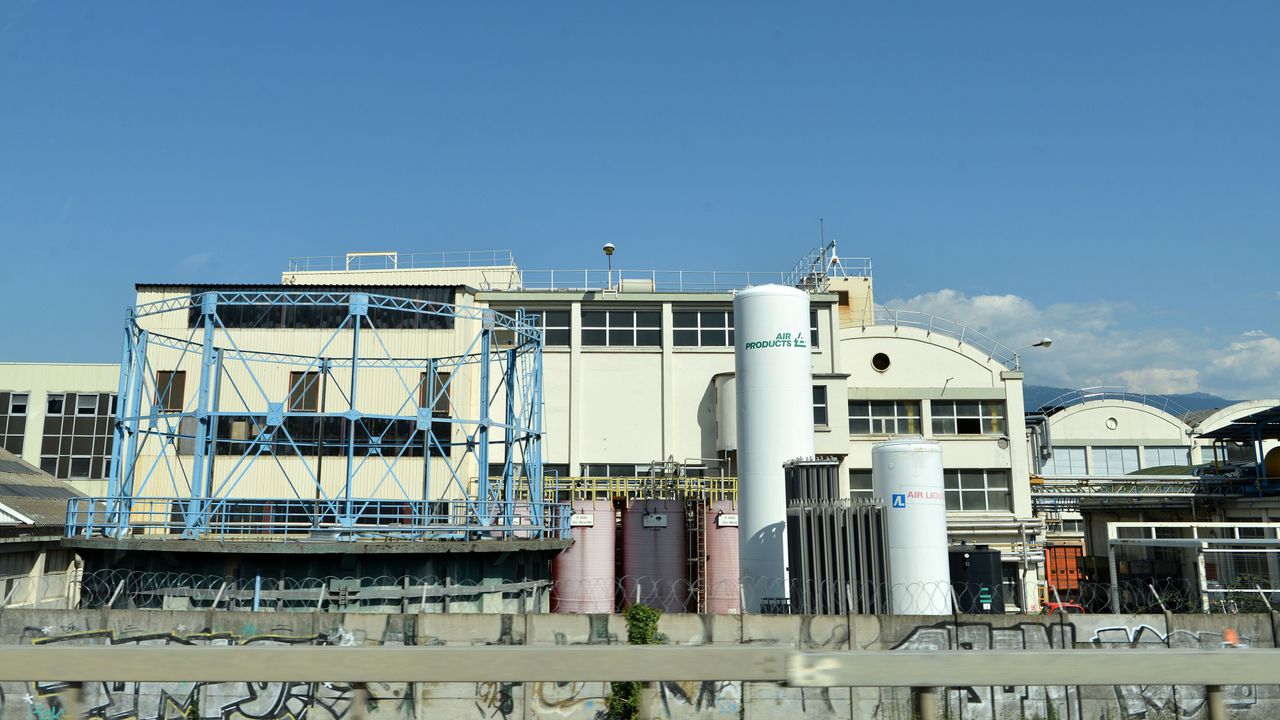 Rosatom has been developing hydrogen technology and solutions for almost half a century.

OKBM Afrikantov, a large nuclear research and engineering center and a subsidiary of Rosatom, has developed a design for a nuclear power plant with an MGR-T reactor intended to generate electricity and produce hydrogen from different raw materials.

Leipunsky Institute of Physics and Power Engineering, also part of Rosatom, is working on liquid metal electrochemical hydrogen generators. Liquid metal is used here both as heat transfer medium and chemical agent. It works as follows. Water steam is supplied to a lower part of the vessel containing liquid metal and reacts with it. The reaction yields gaseous hydrogen, while oxygen remains dissolved in the melt. Heat-and-mass transfer in the melt intensifies, and hydrogen is easily separated from water, which has not reacted, in a condenser. The project is now in the research and development phase.

Another promising technology involves high-temperature helium reactors (HTHR) operating at 1,000°C. Test stands have been installed, and key components of the technology (reactor, ceramic fuel, energy conversion, equipment and structural materials) have been developed and tested.

As the global focus of attention began shifting towards hydrogen technologies in 2017, Rosatom included hydrogen economy into its corporate research and development strategy. Last autumn, the Russian nuclear corporation initiated a new project to launch a hydrogen-powered train service in the island of Sakhalin. This is a pilot project intended to test the technology and acquire necessary capabilities. The role of Rosatom is to supply fuel cells.

The project is advancing: in June 2020, Russian Institute for Nuclear Power Plant Operation (VNIIAES, a Rosatom company) signed a contract with Rosatom’s electric power division Rosenergoatom to conduct a feasibility study for a nuclear and hydrogen energy competence center to be established at the Kola nuclear power plant. “The purpose of the Competence Center will be validation of technology for the production, storage and transportation of electrolytic hydrogen. We are now at the very beginning of a long journey,” a representative of Rosenergoatom explained. VNIIAES will also develop technical requirements and design specifications for a hydrogen fueling station, a concept design of a cryogenic storage tank for medium and long-distance hydrogen transportation by sea, and a modular hydrogen liquefying unit. In addition, VNIIAES will develop a basis of design for a liquid organic carrier system for the hydrogen storage and transportation by ice-class tankers via Northern Sea Route to Japan.

The Kola NPP has two electrolyzers producing 20.5 and 21.33 cubic meters of hydrogen per hour. With the balance-of-plant needs amounting to 4,500 cu m per annum, it is easy to calculate that the existing capacity is more than enough to produce hydrogen on a commercial scale and sell it to customers. The electrolysis process is more efficient when combines with high-temperature steam. Its thermal energy replaces some of electric energy, thus improving the ratio of electricity consumed to hydrogen obtained. So it is quite likely that the study of VNIIAES will show how the existing technology can be improved.

Quick recap: Rosatom is engaged in the development of proprietary solutions for the hydrogen economy and continues building relevant competencies to win a share in the hydrogen market.

Hydrogen economy is a new energy trend, much like the renewables were twenty years ago. Hydrogen programs have been developed by the European Union and individual European countries. Germany has allocated funding for its national hydrogen strategy....

One 250 MWt NuScale module is capable of producing 2,053 kg/hour of hydrogen, or nearly 50 metric tons per day.

In the analysis, energy from a single NPM in the form of superheated steam and electricity are directly routed to a HTSE system operating at 850°C. Only 2 percent of the electrical output (~1.8 MWe) of the NPM is used to increase the process steam temperature from 300°C at the NPM outlet to 850°C for the electrolyzer. NuScale’s innovative multi-module power plant design means that a NuScale plant could produce reliable clean electricity for the grid while allocating one or more modules to economically produce hydrogen when electricity demand is low.

Compared to the conventional water electrolysis, HTSE employs higher temperature (800–1000°C) to split water by consuming lower electricity (Hino et al., 2004). This process is a reverse reaction of the solid oxide fuel cell (SOFC) technology, which is an electrochemical conversion device that generates electricity directly from redox reactions and characterized by a solid oxide electrolyte for transferring oxygen ions. While in the HTSE process, water is first converted to steam by using nuclear thermal energy rather than electricity, and then dissociated at the cathode to form the hydrogen molecules as well as oxygen ions, which subsequently migrate through the solid oxide electrolyte material, and then form oxygen molecules at the anode surface. 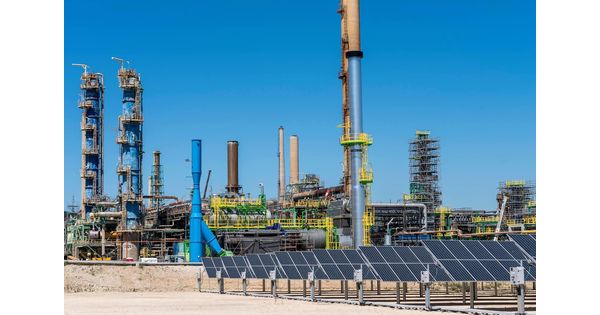